Oh, the open office. A trendy design concept. What it looks like: No walls, a clean sweep of open desk surface populated by laptop-tapping employees, supposedly communicating and collaborating like never before. What it feels like: A fishbowl, a nude beach, a factory floor, a large room filled with stressed employees desperately trying to block each other out with headphones. Employers still love the idea of the open office, because it’s cheap, stylish, maximizes real estate and enables constant surveillance of employees. But the evidence continues to stack up against the actual benefits. It turns out the much-vaunted collaboration that is supposed to arise in an open office environment doesn’t happen; in fact, just the opposite occurs.

Researchers from Harvard Business School and Harvard University examined interpersonal collaborations between workers in multinational companies that were transforming their headquarters to open office plans. The same workers were studied for eight weeks in their previous traditional office environment and eight weeks in the new open office space.

“To our knowledge, no prior study has directly measured the effect on actual interaction that results from removing spatial boundaries to create an open office environment,” said Ethan S. Bernstein and Stephen Turban, authors of the study “The Impact of Open Offices on Human Collaboration.”

Turban and Bernstein found that instead of collaborating more, the volume of face-to-face interaction between employees decreased about 70 percent. There was an associated increase in electronic interaction; Instead of talking to coworkers they could actually see across the desk, employees were emailing or instant messaging them. The open office appeared to trigger a natural human response to socially withdraw from officemates; when you visually interact with people all day, talking to them feels like a bridge too far. Workers are socially tapped out just by seeing each other all day.

The study confirms what employees already knew: It’s hard to concentrate in a crowd and it’s hard to be on display in front of your coworkers all day. Stephen Dubner, economist, author and host of the podcast “Freakonomics,” said on Twitter, “If you work in an open office, you’re more likely to be stressed out, less productive, and less satisfied.” On a basic level, the increased stimuli of the open office is a distraction.

“You’re getting a lot of stimuli that you didn’t ask for — like other people’s conversations and phone calls,” he said. “And you can’t simply shut these out, no matter how good you think you are at concentrating.”

For women, it may be even worse. A study of 1,000 employees in UK open offices, conducted by Anglia Ruskin University and the University of Bedfordshire, found that women in particular disliked the trendy open office. They were more sensitive to noise than their male coworkers and “women felt under surveillance” more than men, said Christina Schwabenland, one of the co-authors of the paper, which was published in the journal Gender, Work and Organizations. “They felt pressure in terms of the clothes they were wearing, and uncomfortable if they wanted privacy.”

“A couple jobs ago, I was basically a zoo animal. Incessant staring and comments on my clothes, makeup, jewelry, conversations, personal habits, food, facial expressions, everything. One guy would even stare between the monitors all day and comment while I worked.”

All evidence points to the fact that employees hate open offices. When they work in one, the quality of their work and productivity goes down. Even so, 80 percent of U.S. workplaces are now open offices. Since the early 2000s, open offices have dominated workplace design. One reason: Cost. Office infrastructure is 20 percent cheaper in open plans. But is it worth the hit to productivity and employee morale? One study found that open office distractions cut productivity by 15 to 28 percent. Workers sneezing at each other in a barrier-free workspace are more likely to get sick. In the long term, the open office may go the way of the closed office and the cube farm. Or maybe offices in general will go away.

“Open office space is here for a transitional time, but offices in general are dead and will be gone by the middle of the century,” predicts futurist Faith Popcorn, CEO of strategic marketing firm Brain Reserve. “People want chill ‘third spaces’ where they can bring their laptop, chat, meditate, workout and get a grain bowl. That’s the new workplace model, but it’s only part-time. You’ll only go there when you feel like it. The rest of the time, you’ll work from home, the road, the cloud. In a decade or two, Digital Nomads will dominate. Which means telephones may be over, but phone booths are back!”

“The first step is, ‘Why don’t we just go outside? The second step is, ‘We’ll just bring some trees inside,’” said Amanda Sturgeon, a biophilic design expert and CEO of the International Living Future Institute. Unlike open offices, biophilic offices actually have some positive health effects, such as lowered stress levels and blood pressure, improved mood, and increased productivity. But not every employer has the budget for indoor parks and water features. They could send their employees to work at the local coffee shop, where they won’t drive each other crazy. Apparently, that works pretty well.

würk has solutions to help deal with the open office such as universal desk divider screens that can be found here https://wurkfurniture.com/universal-dividers/ 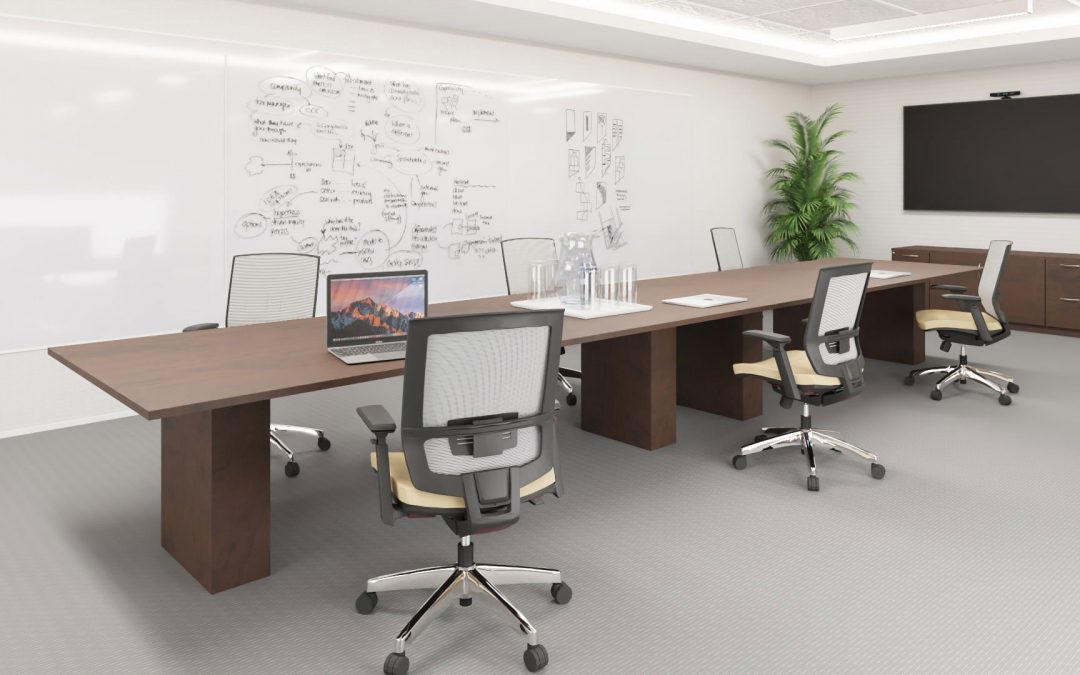 The office is here to stay

But it will never be the same. Covid-19 pandemic is an enormous tragedy that already cost over 1.6 million of human lives worldwide. It... 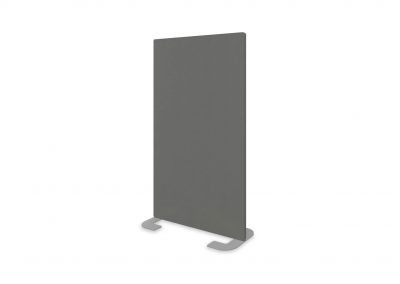 The importance of a simple design

A good design doesn't have to be complicated. In fact, the opposite is true. Times in which every detail of the furniture was cautiously... 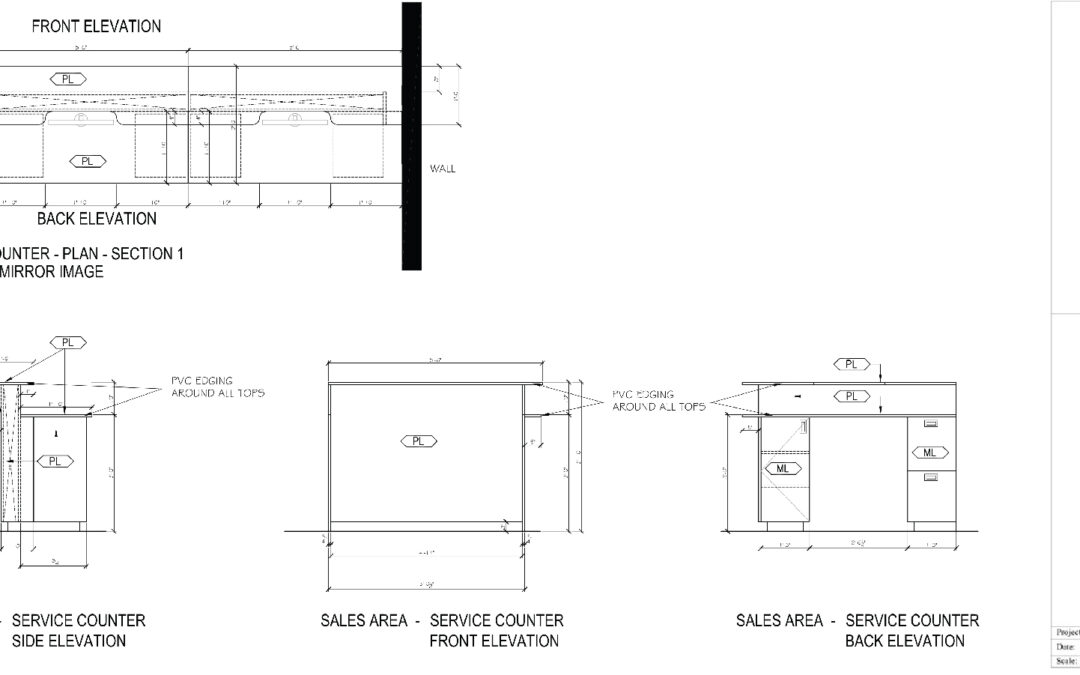 From design concept to installation in 3 weeks

This project was originally brought to us due to sticker shock. The millworker would have charged over $15,000 to build the counters for a... 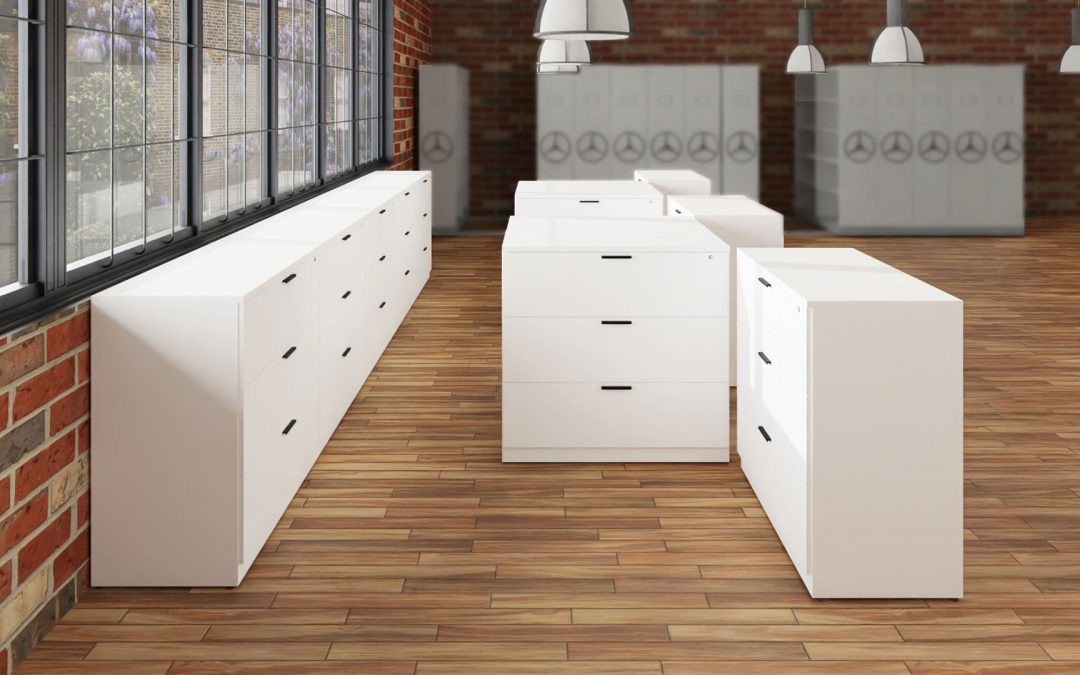 Storage furniture is one of the main components in an office environment. While we endeavor to go paperless, there is still a long way to go... 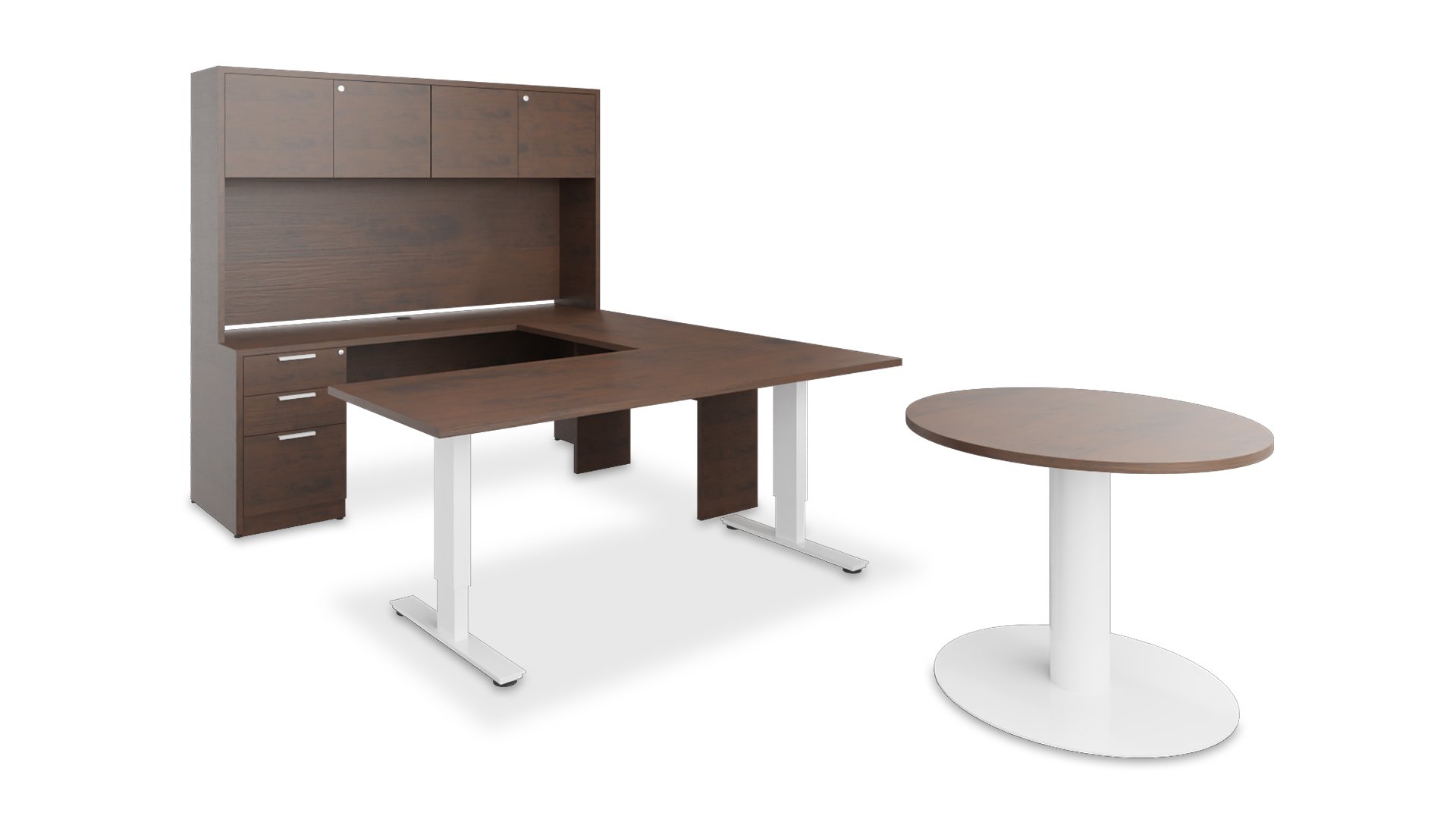 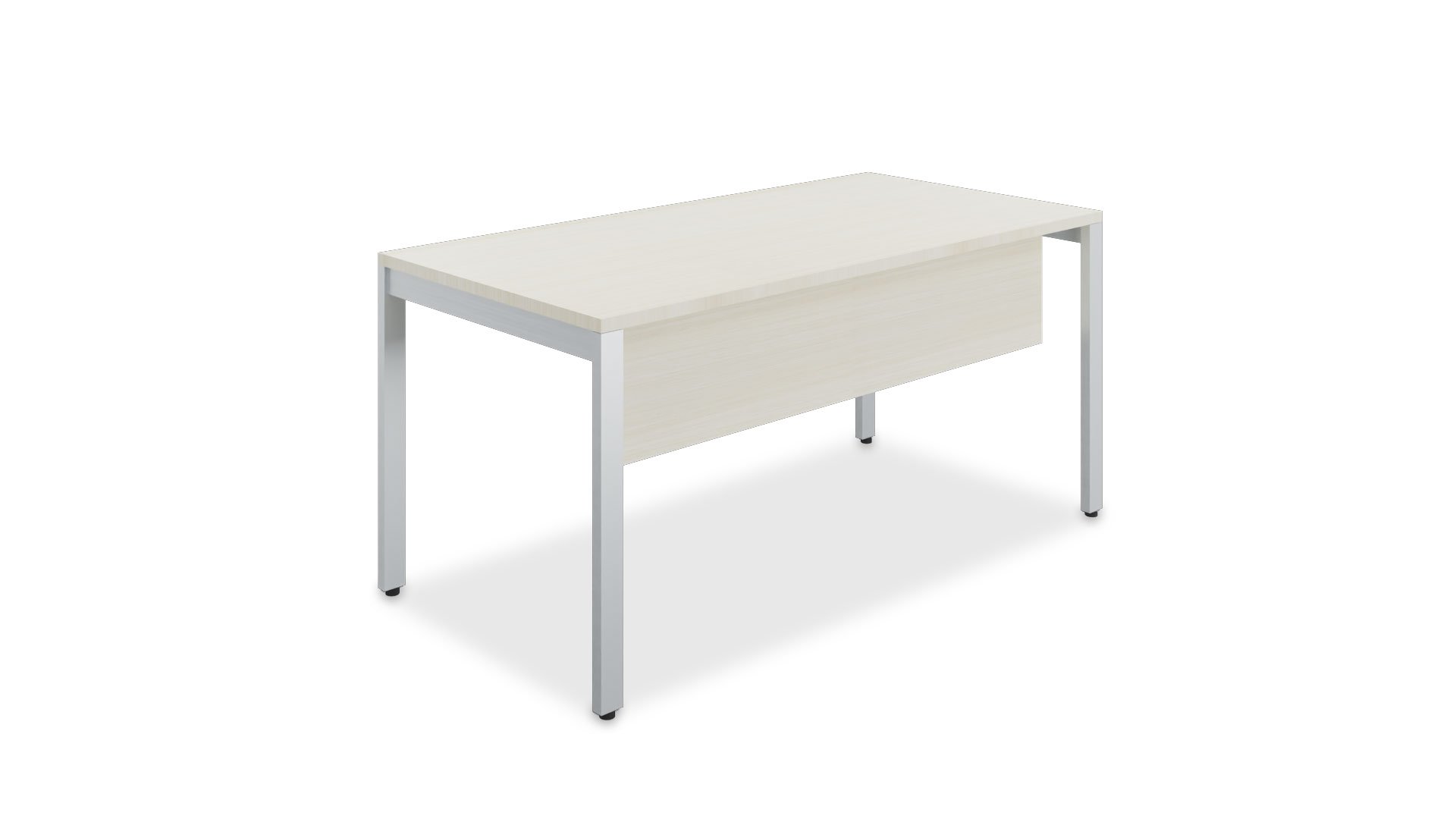 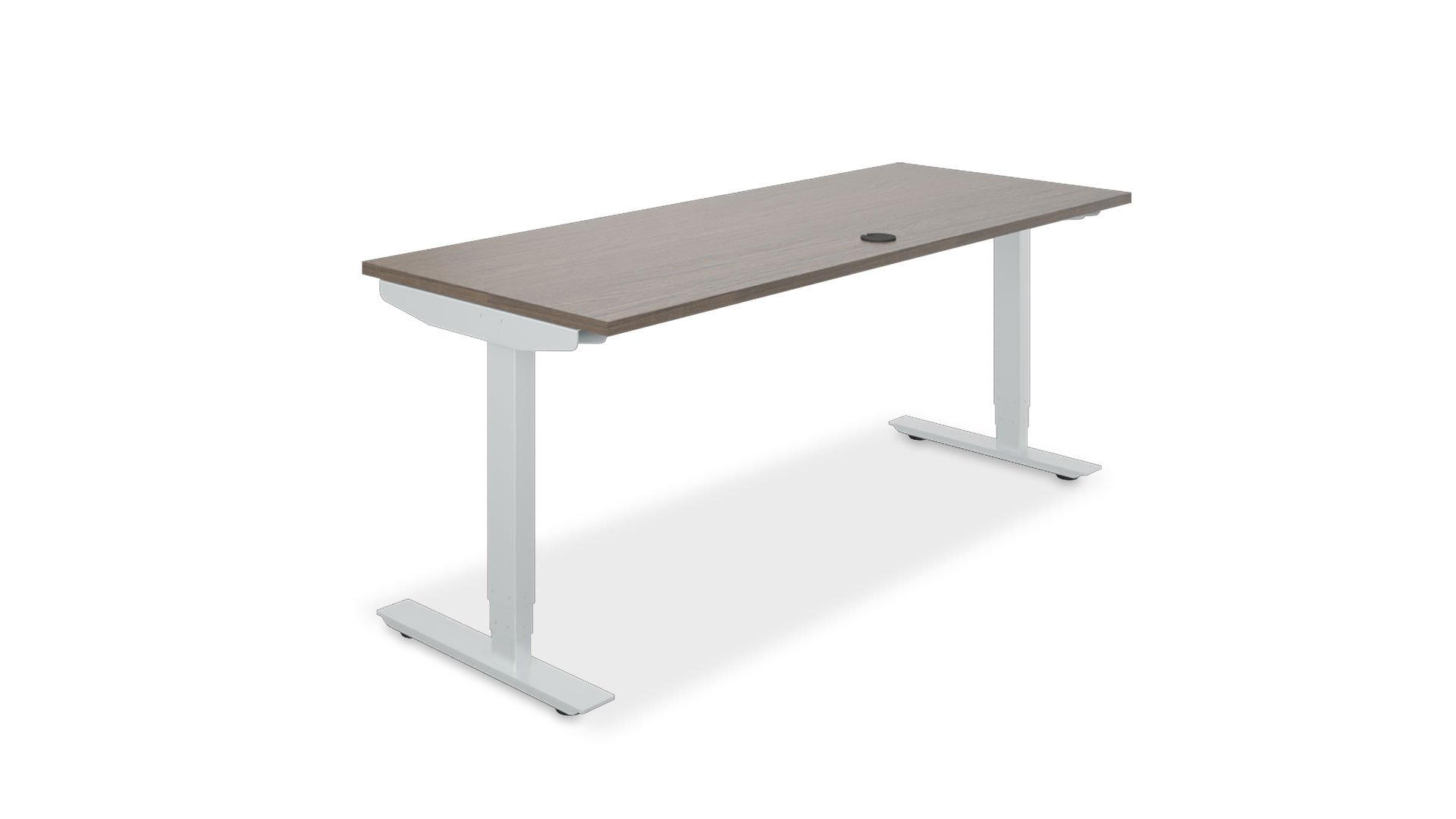 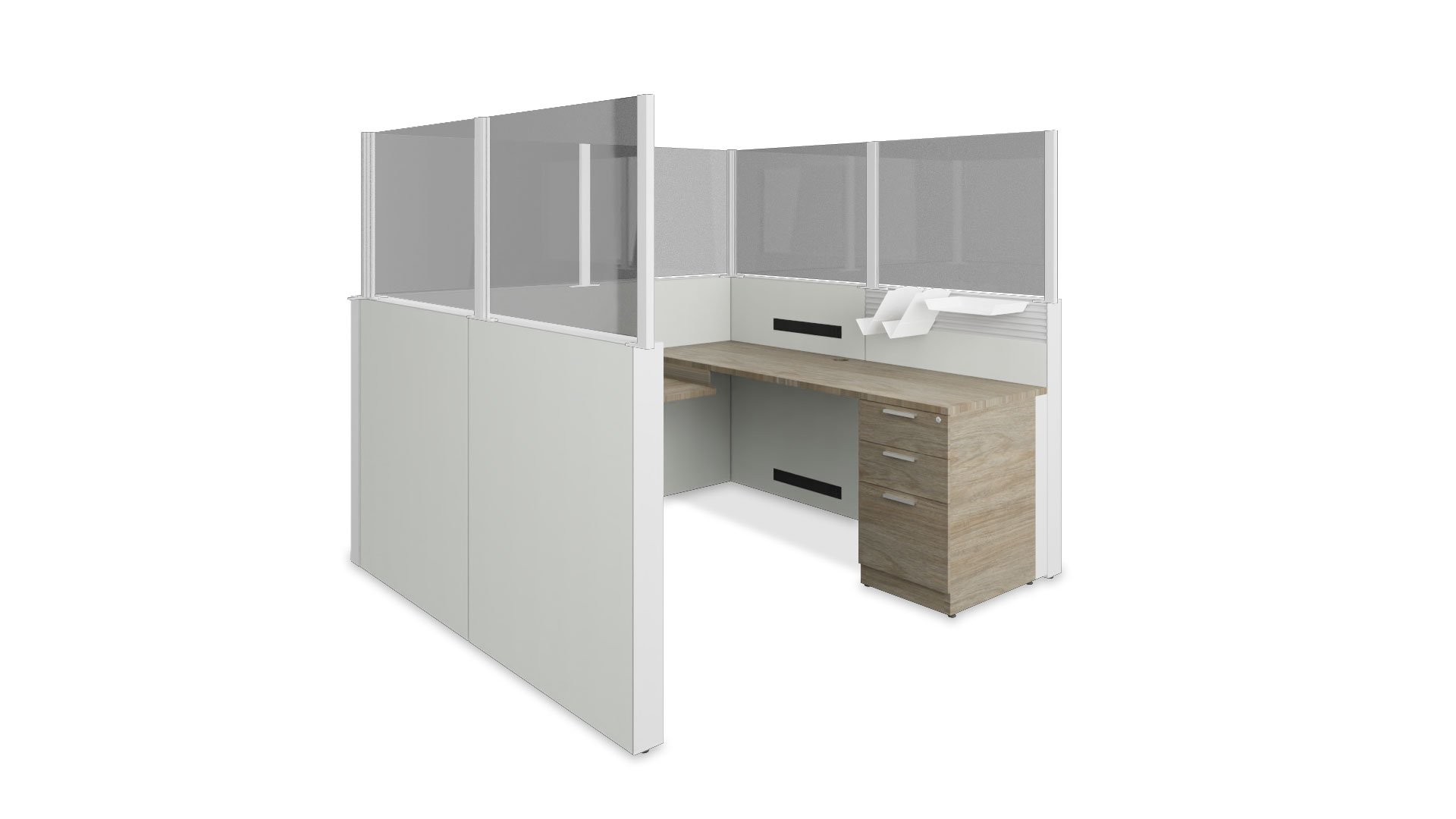 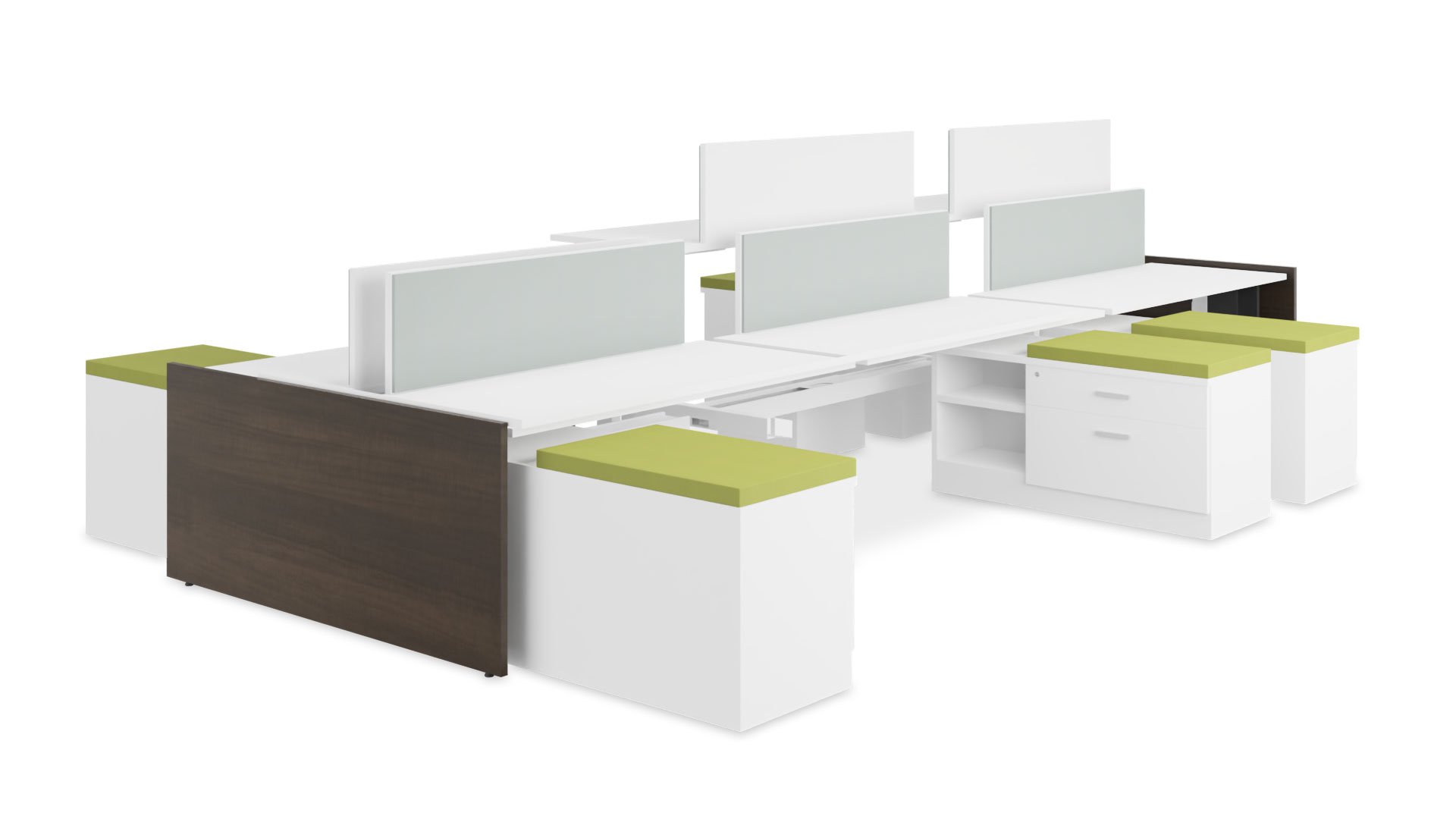 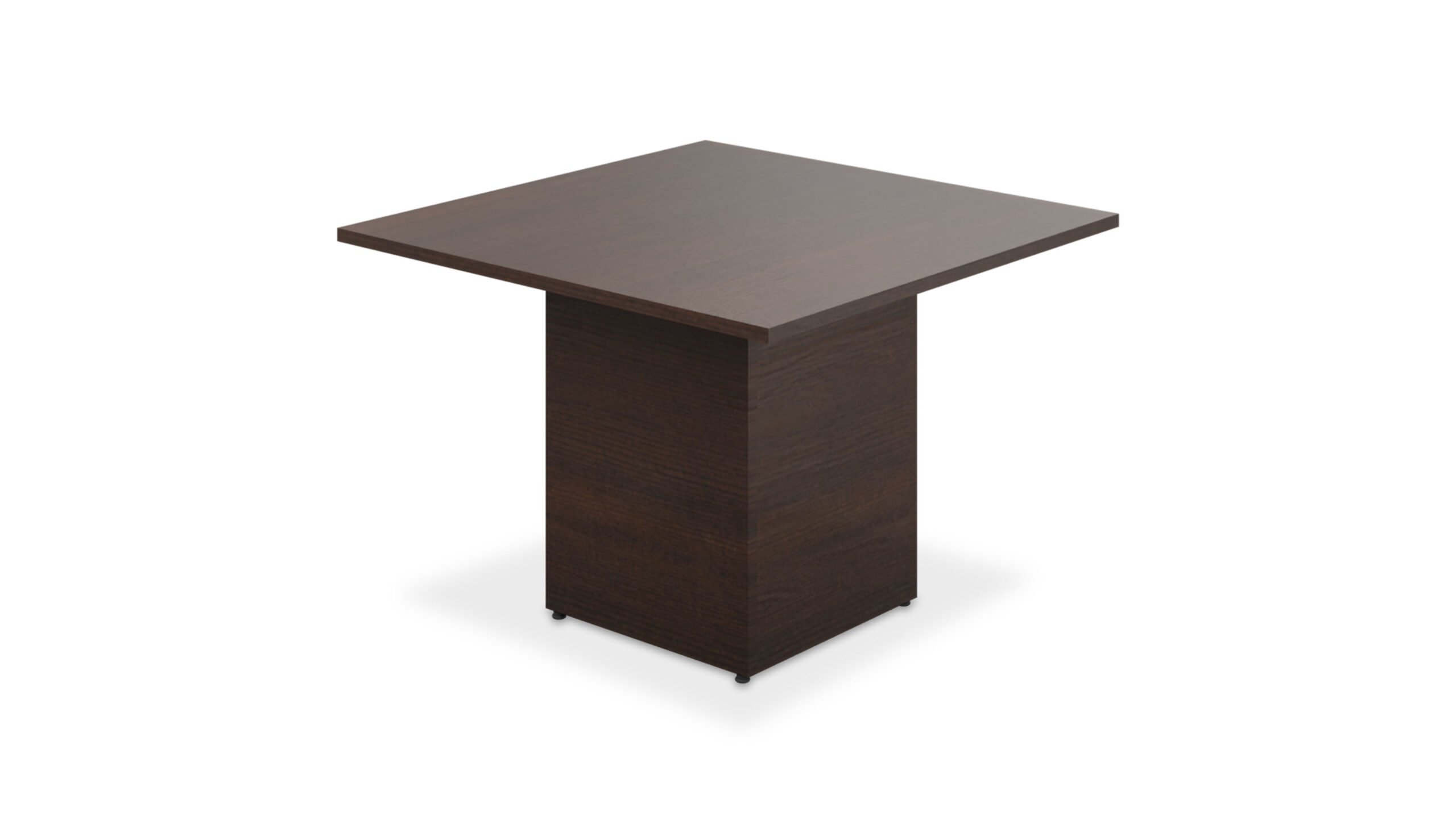 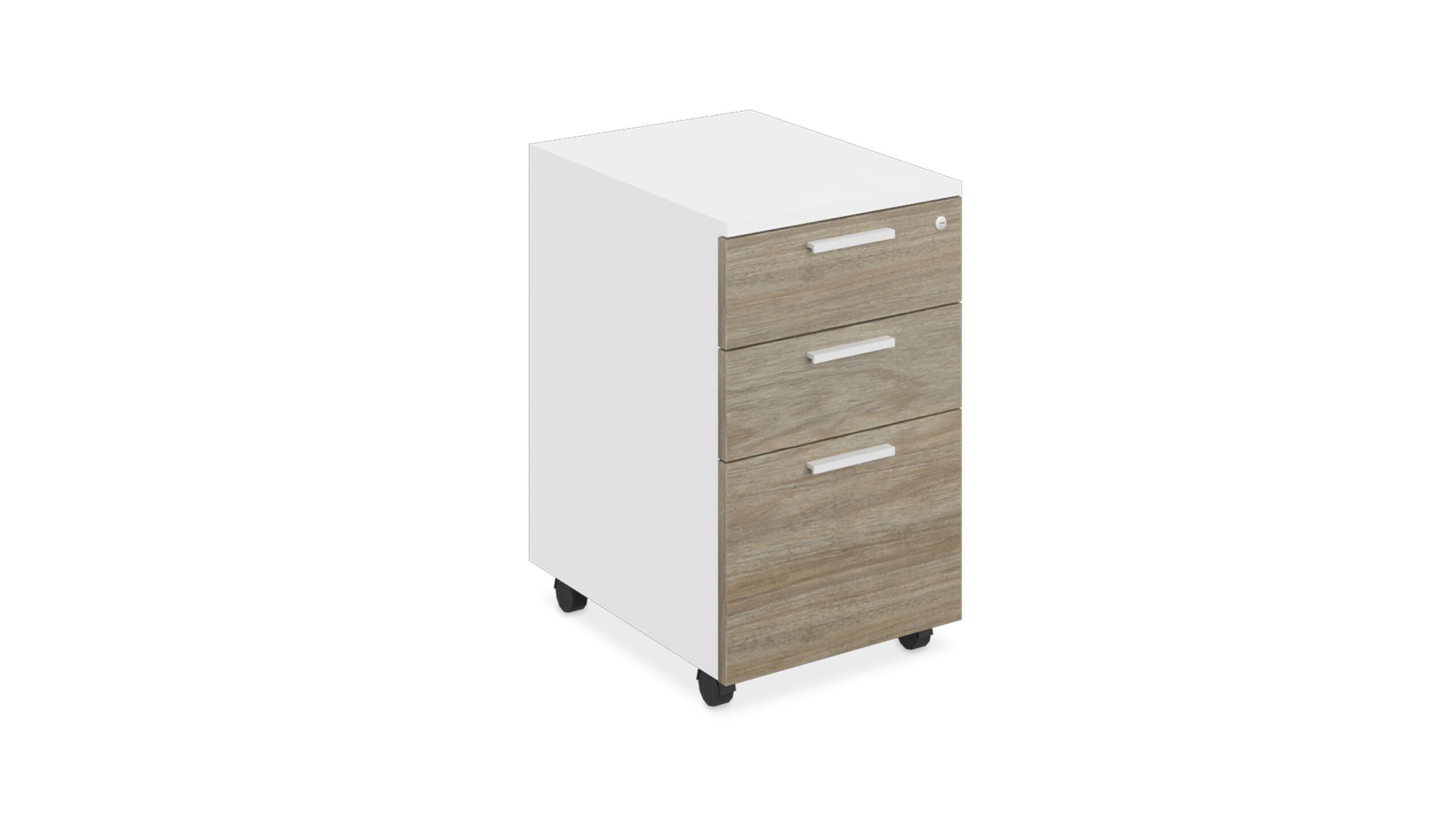 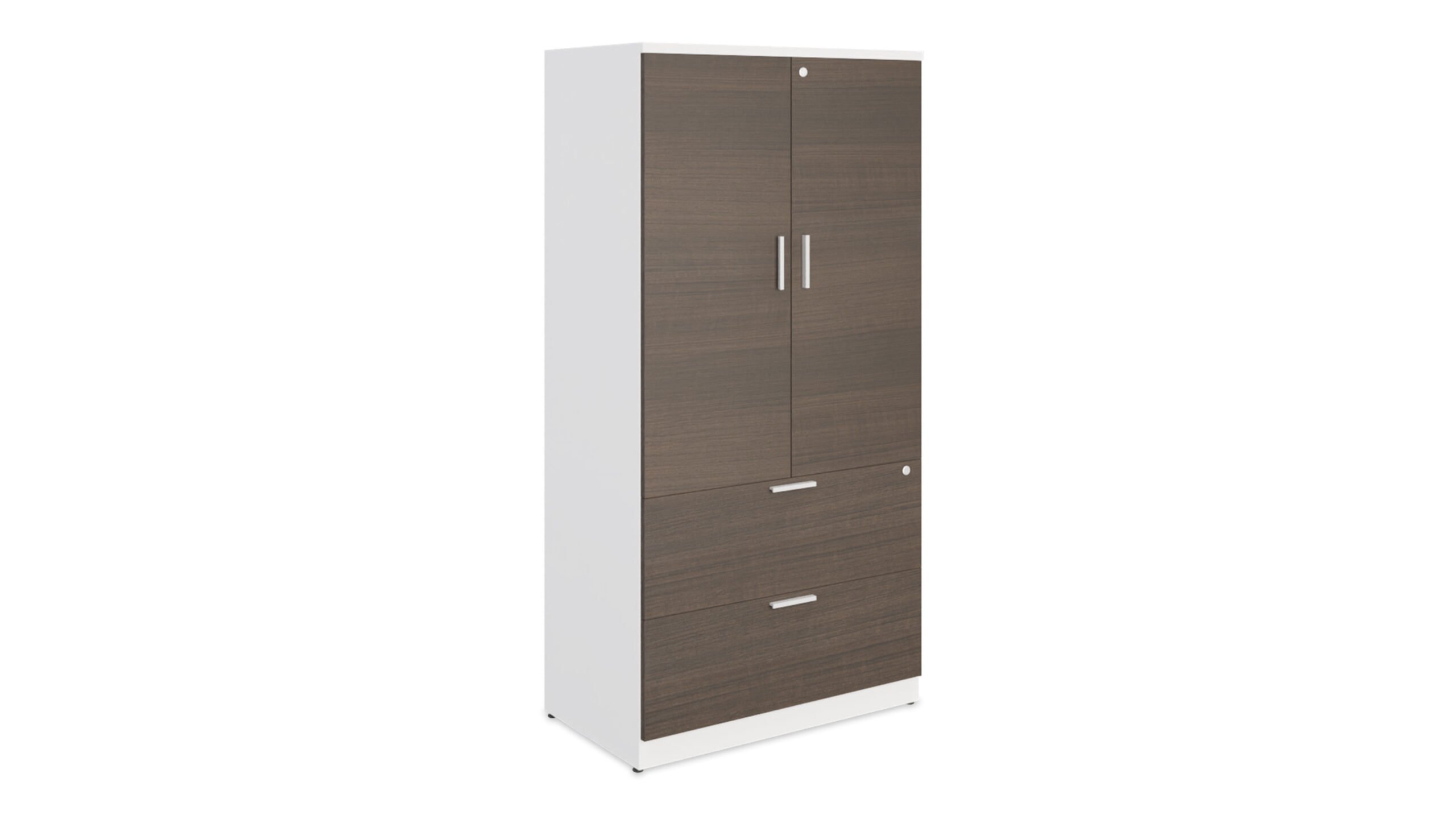 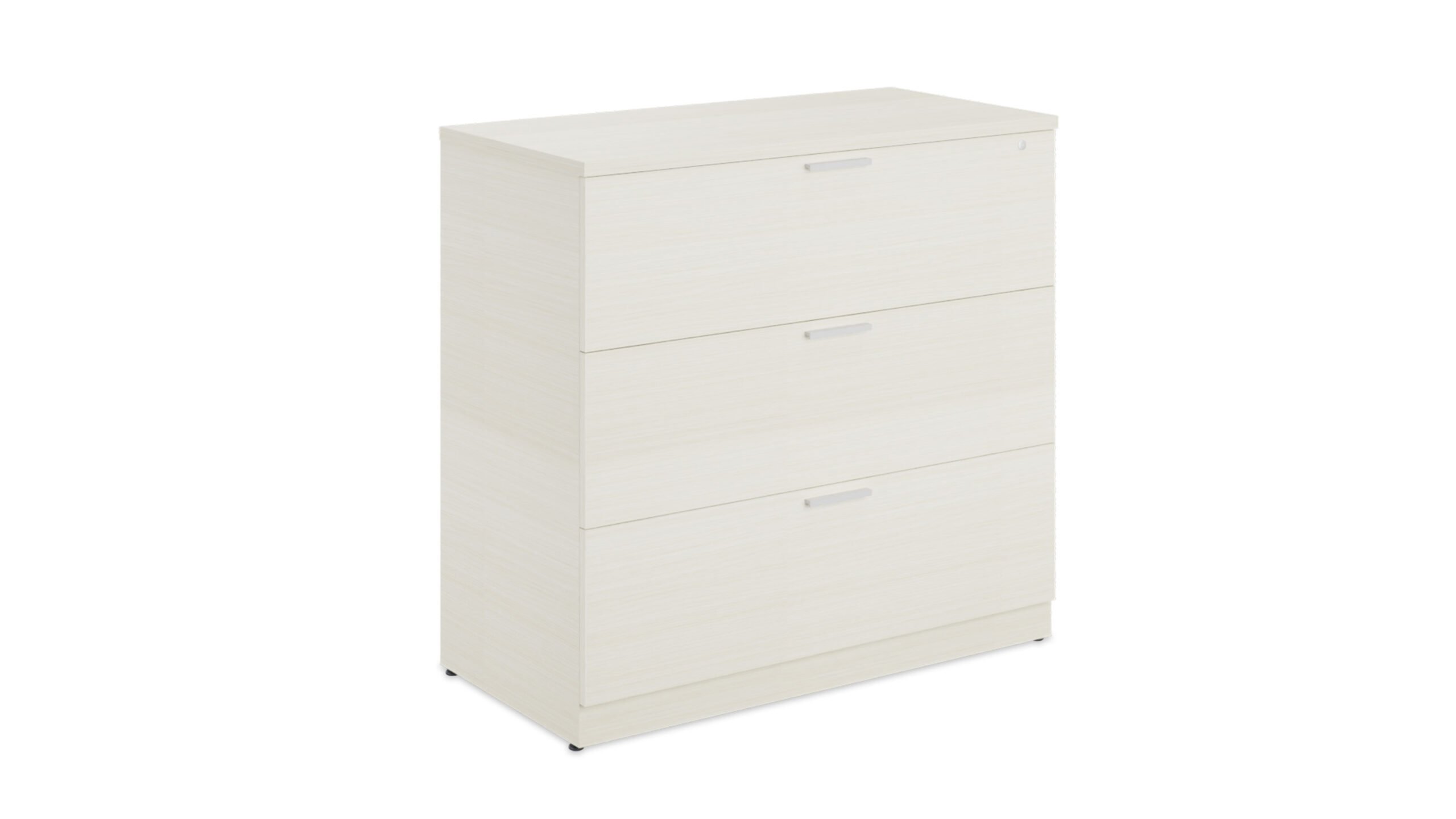 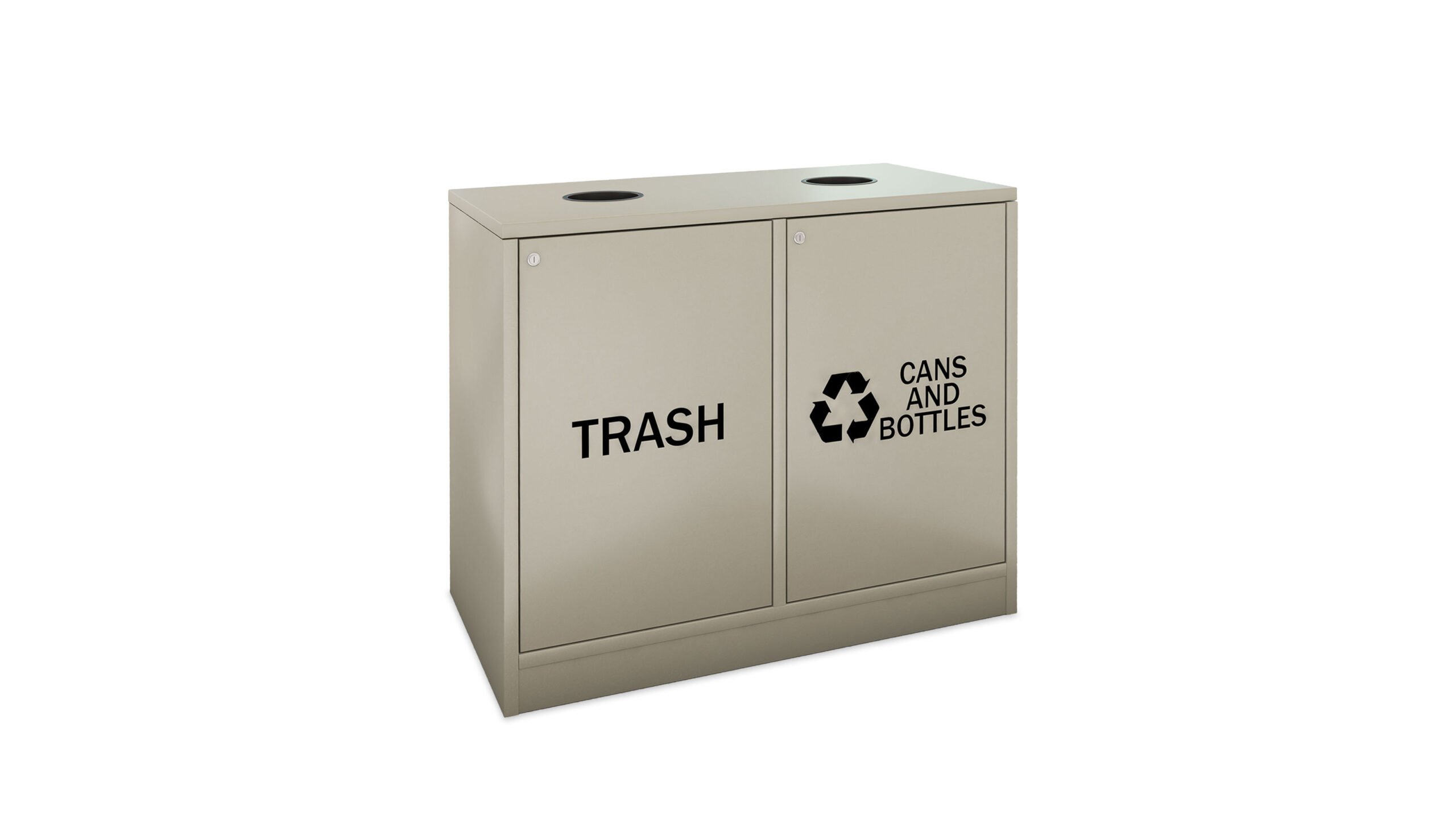 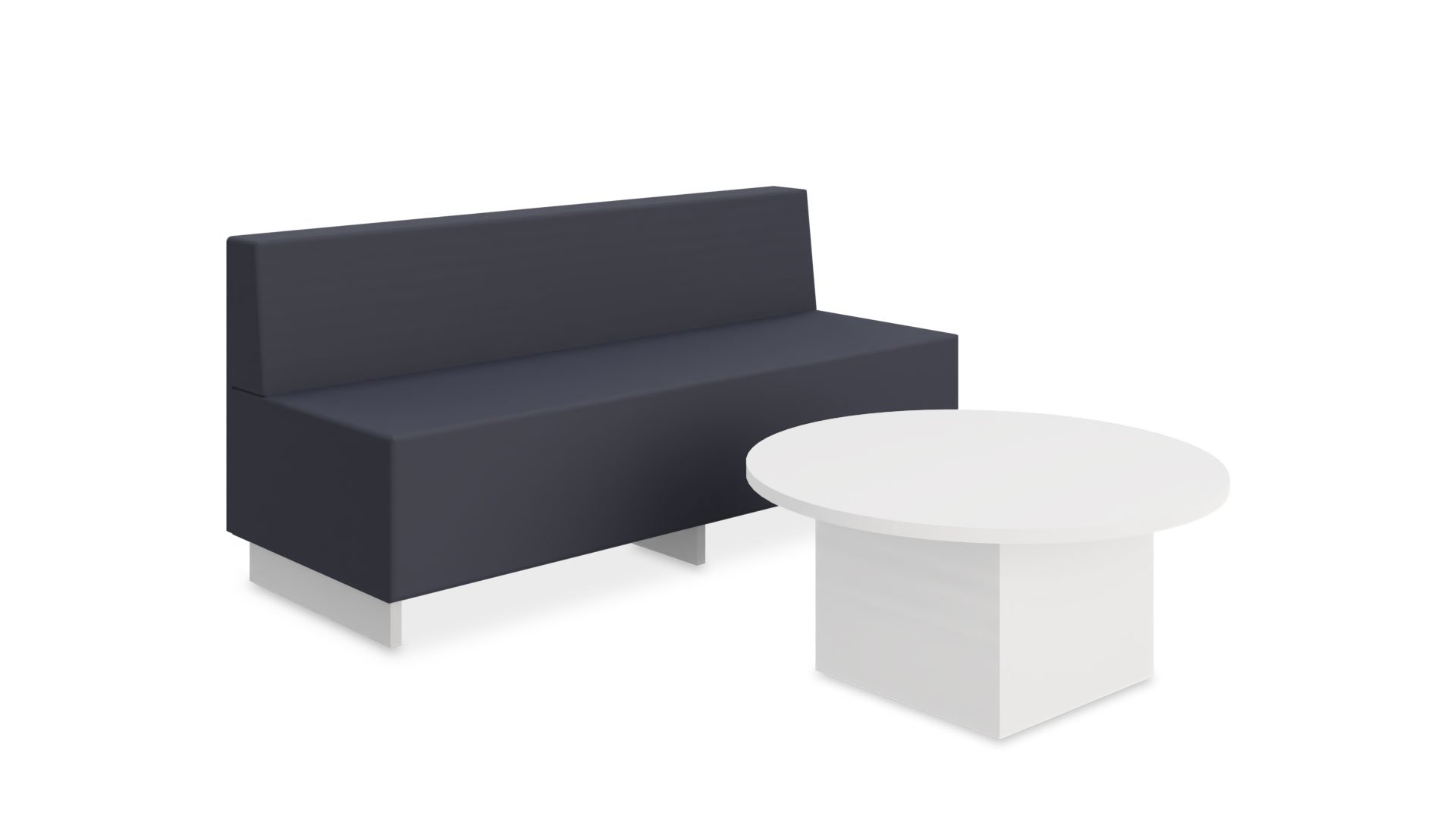 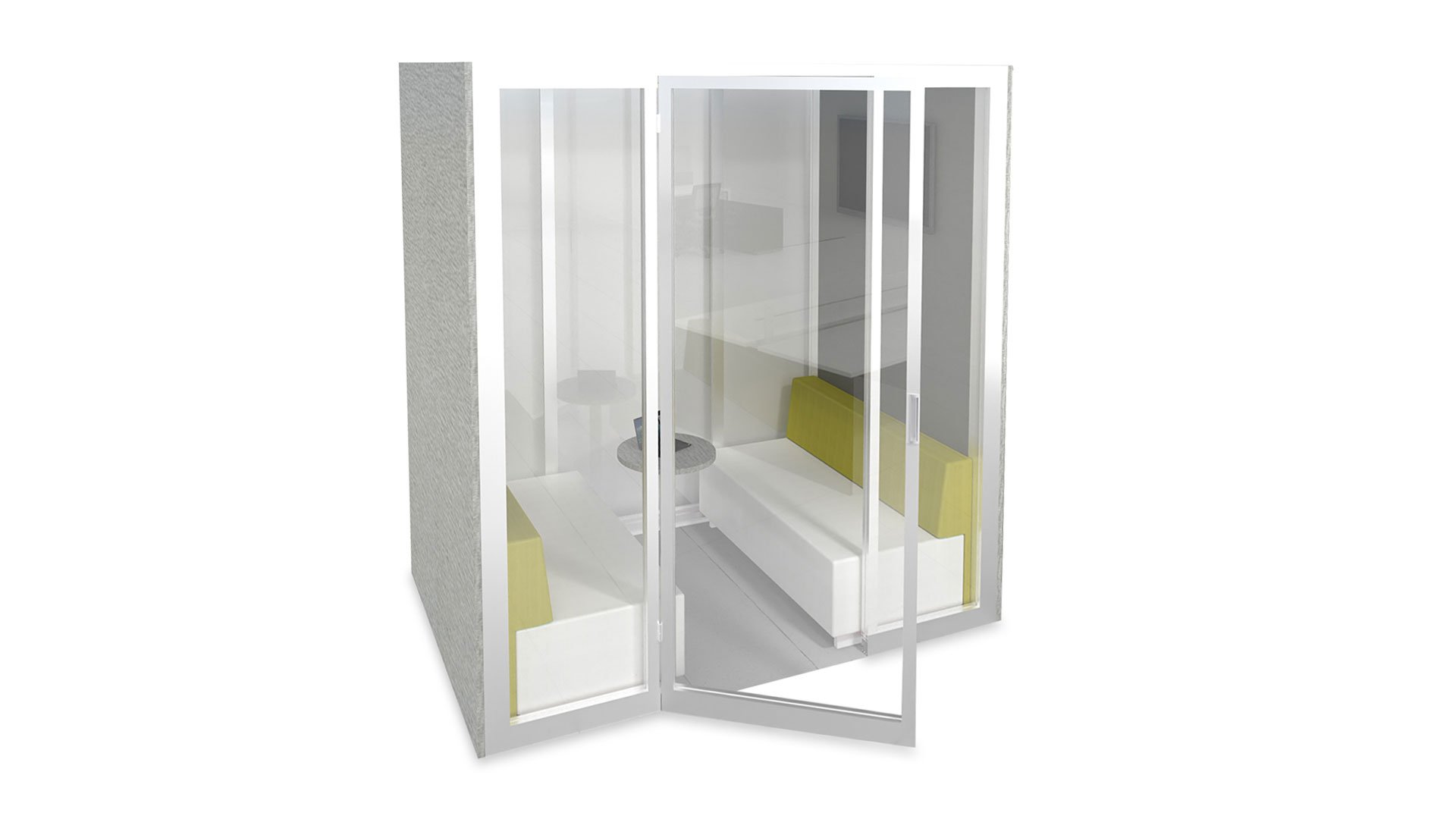 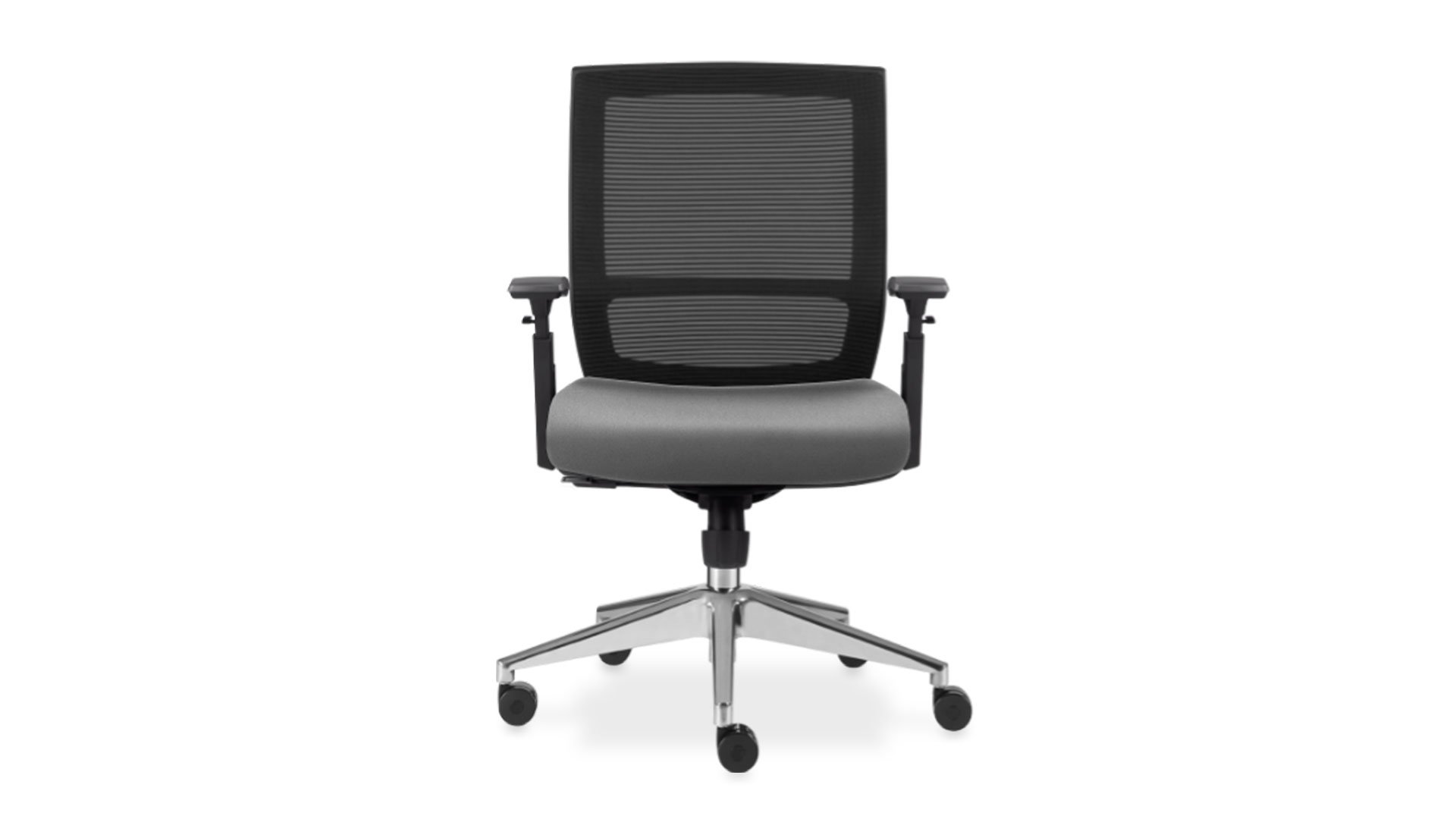 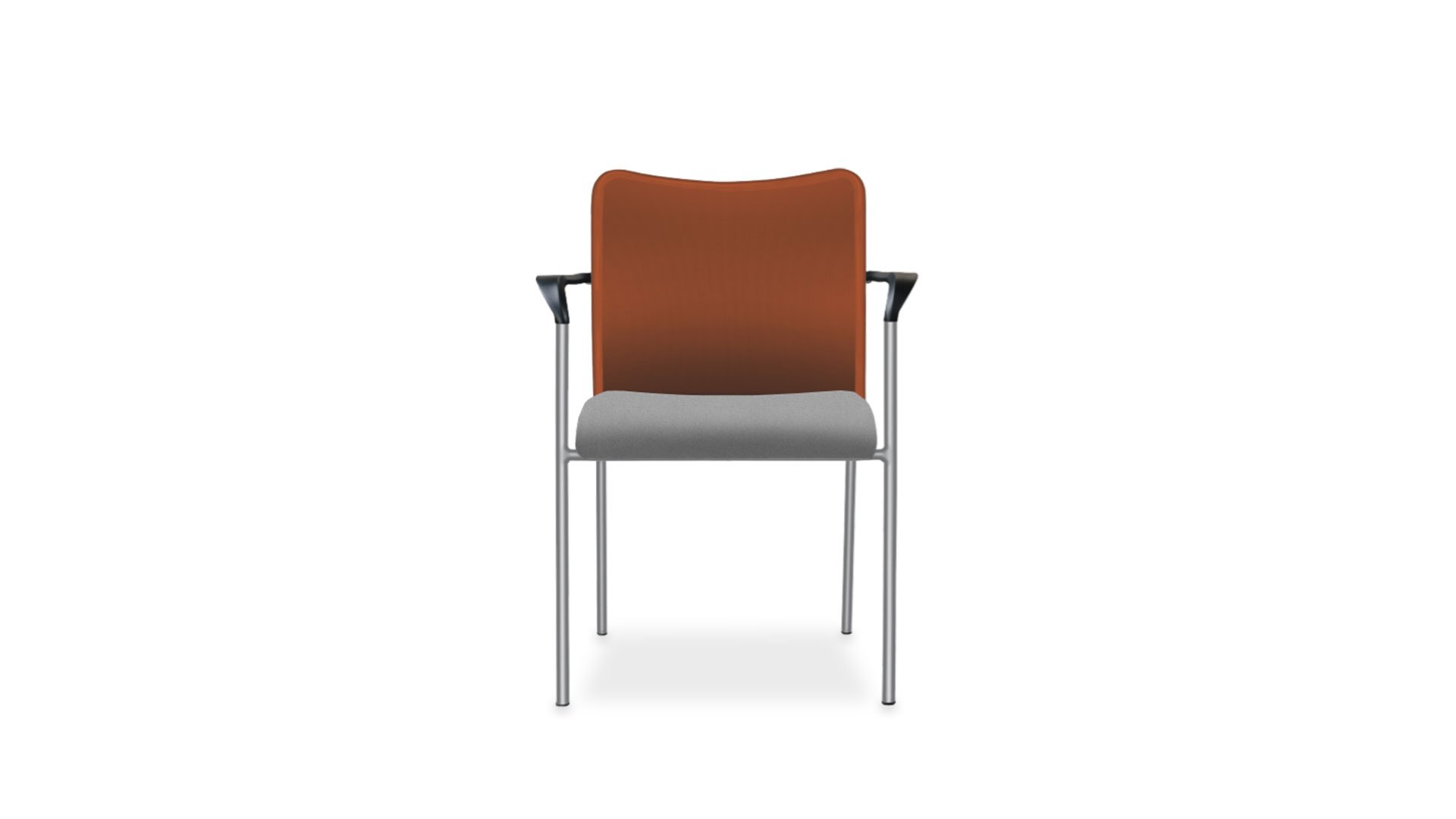 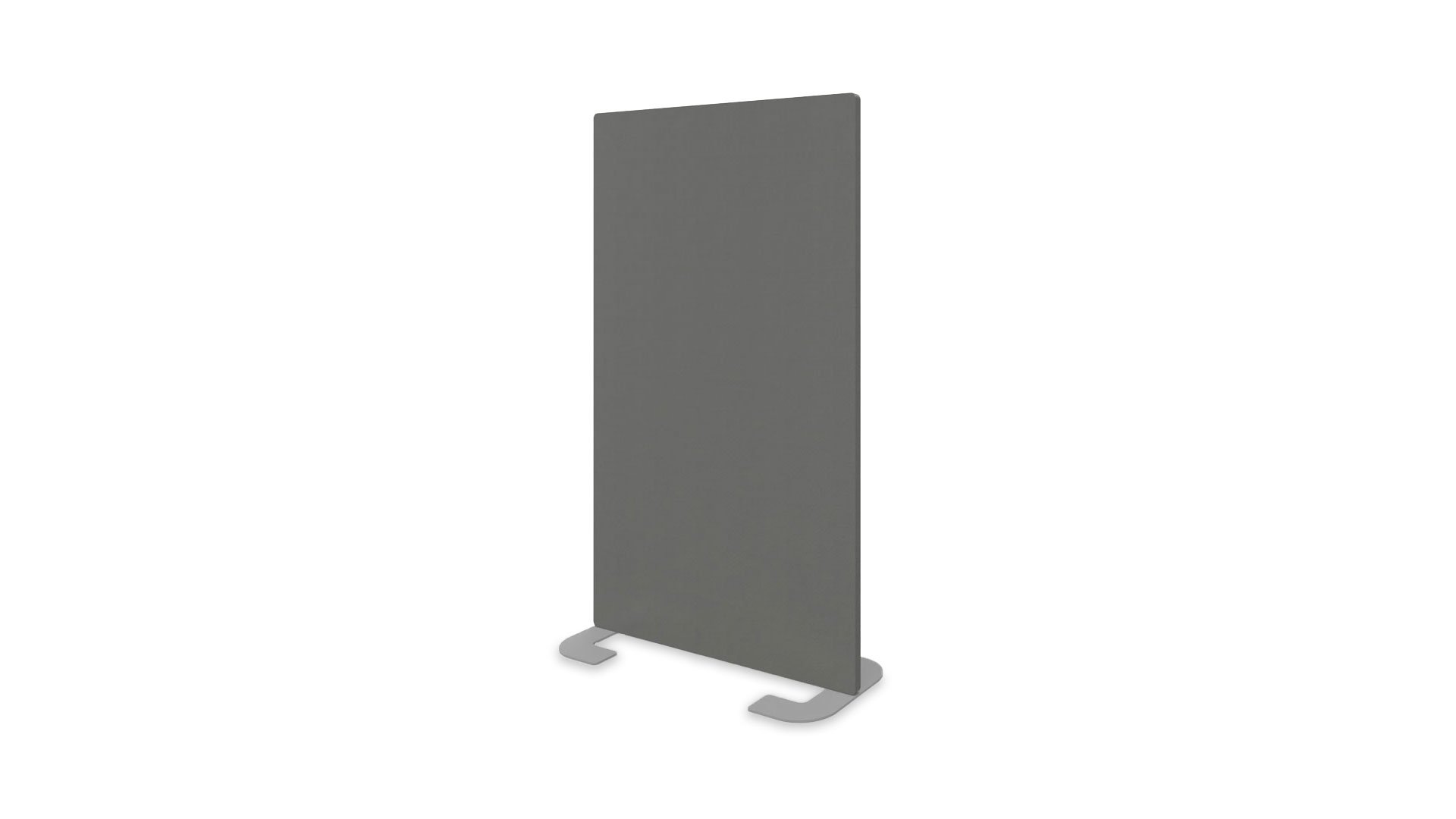 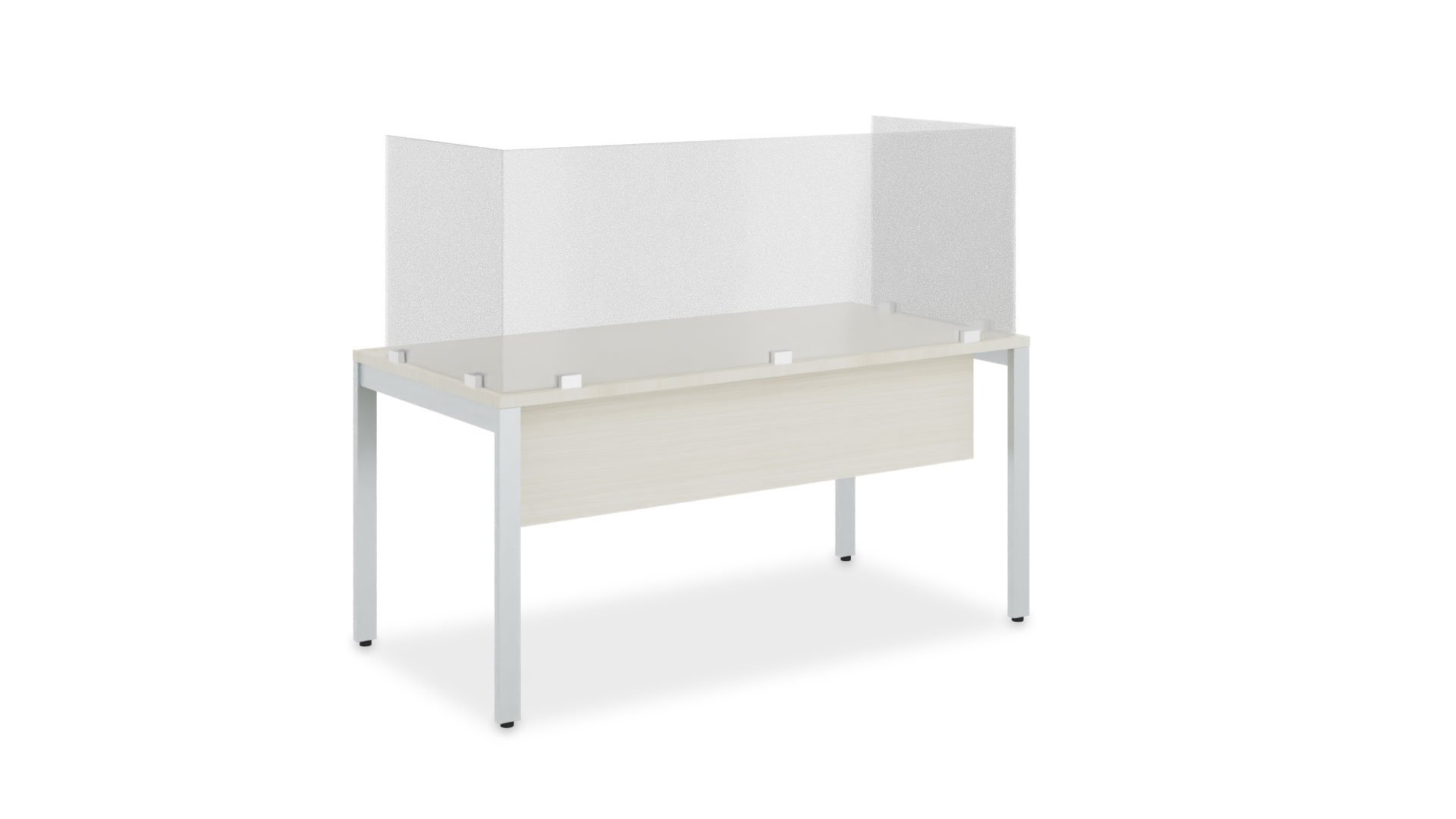 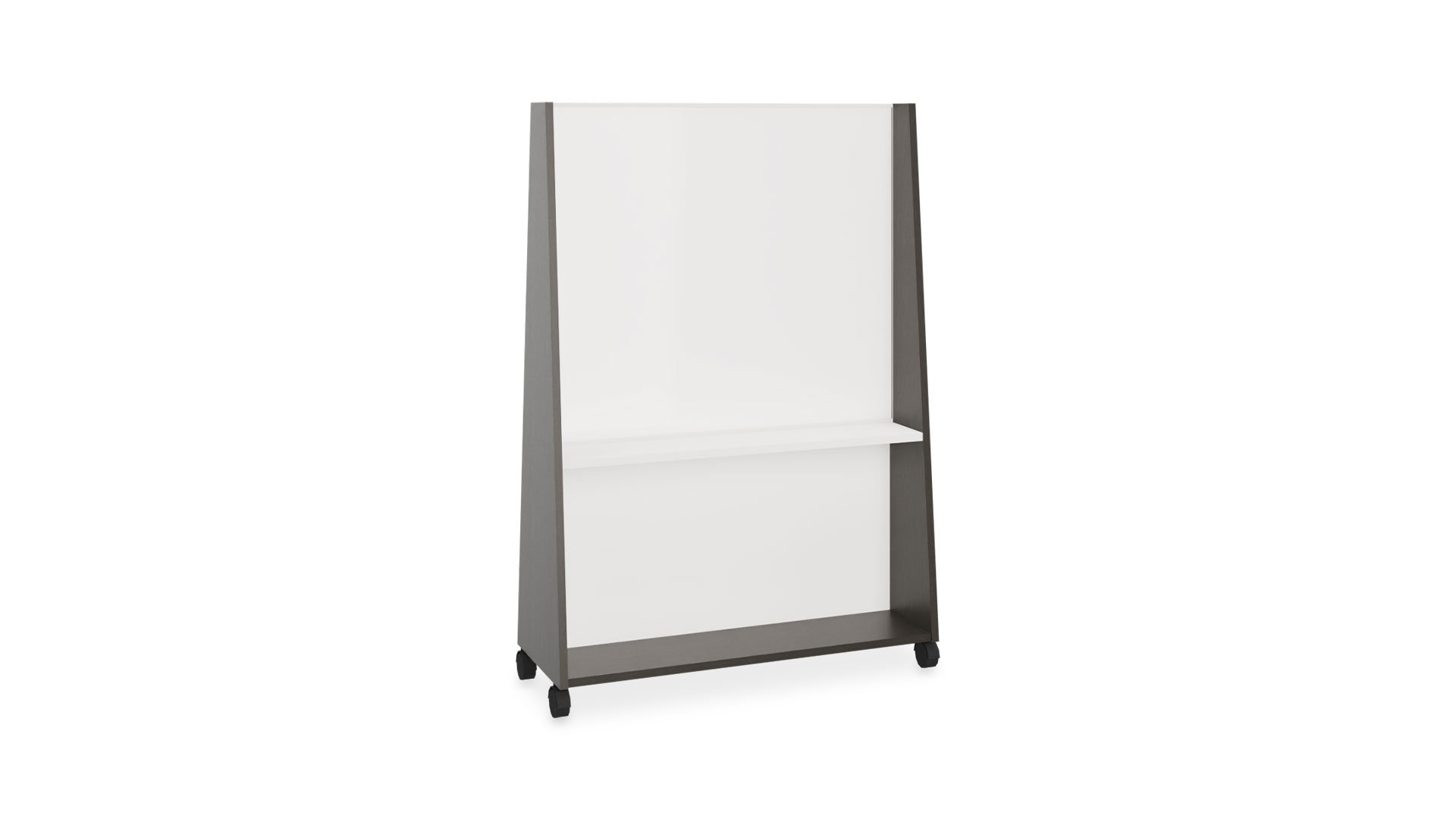 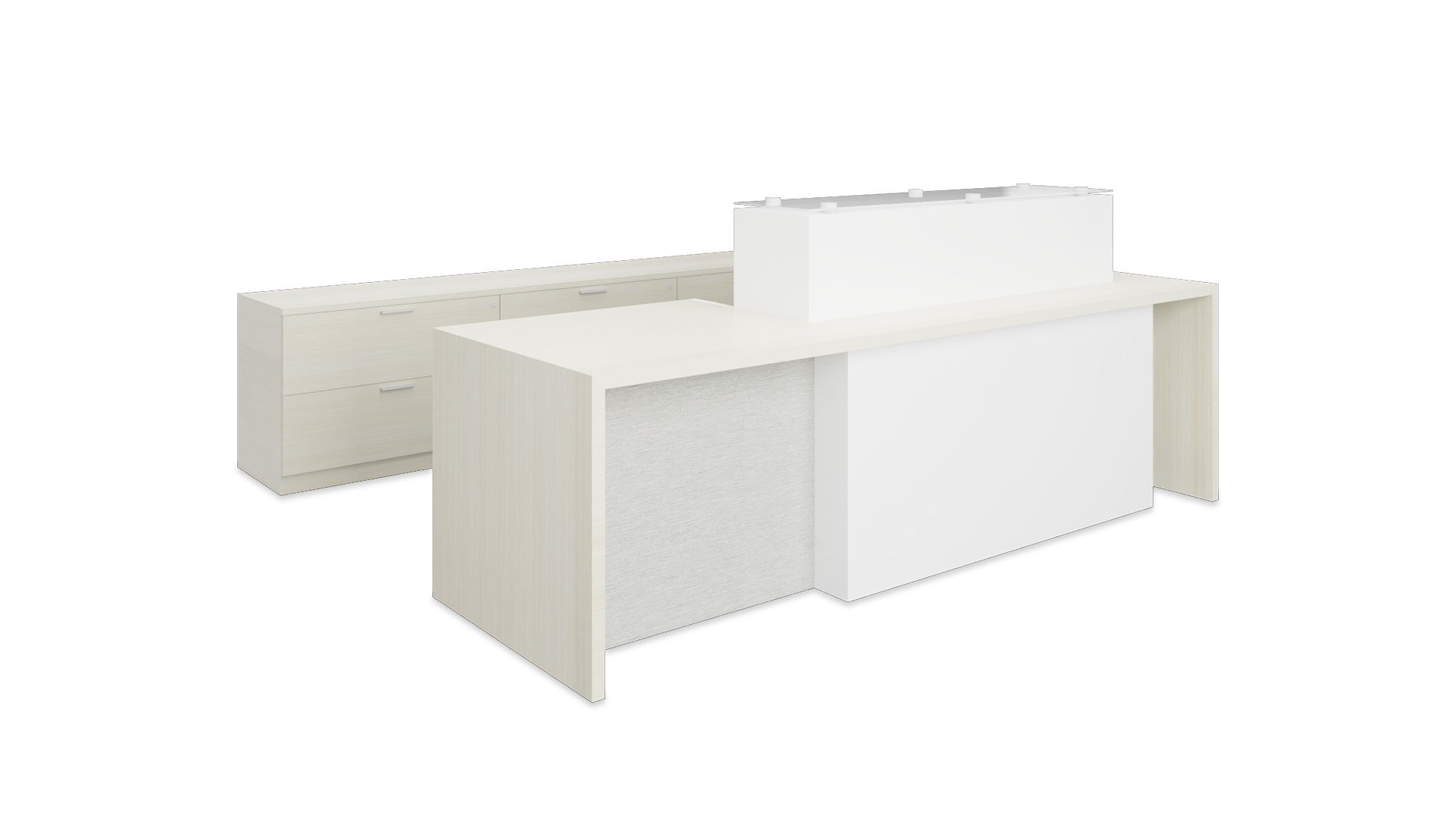 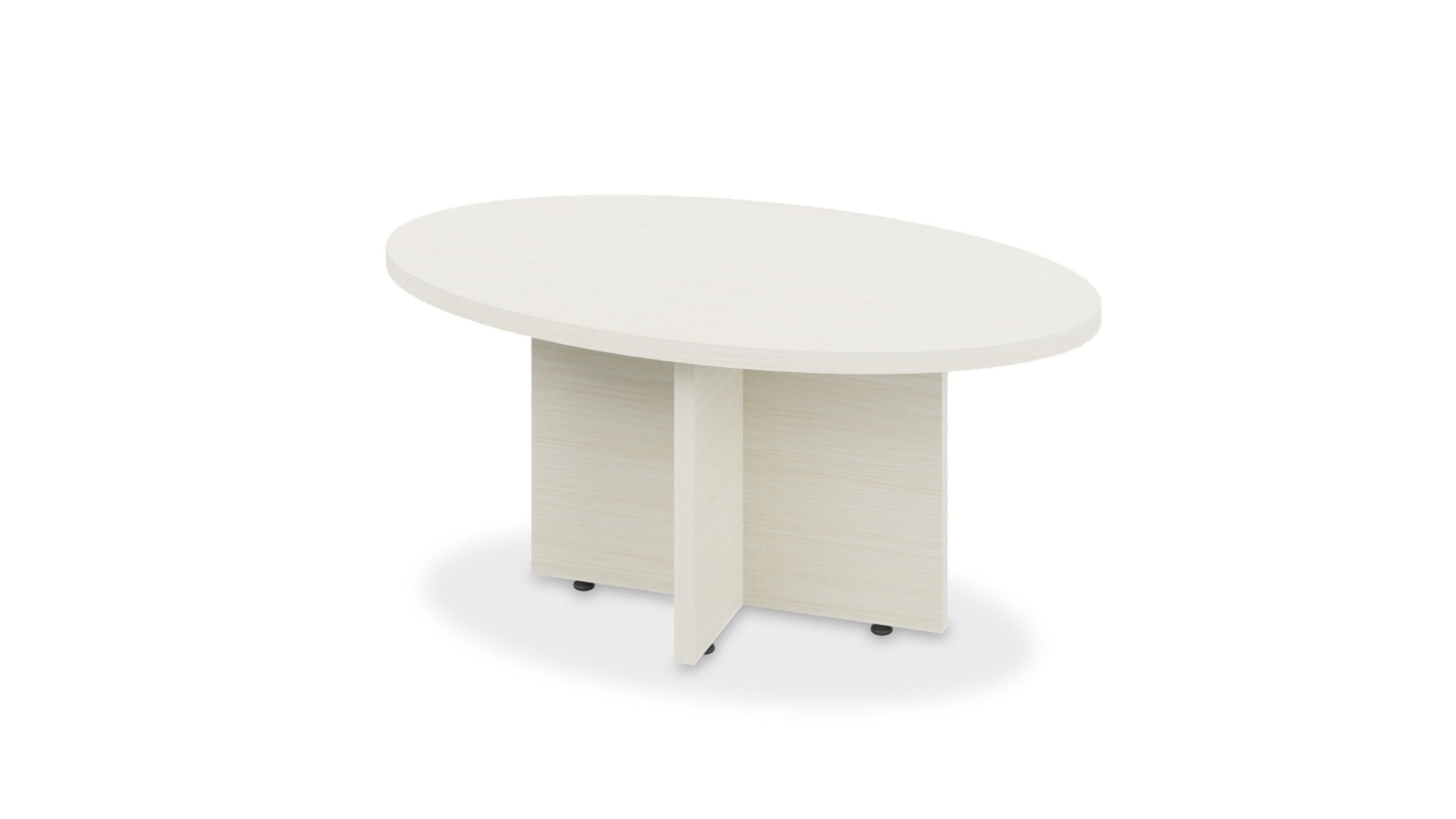